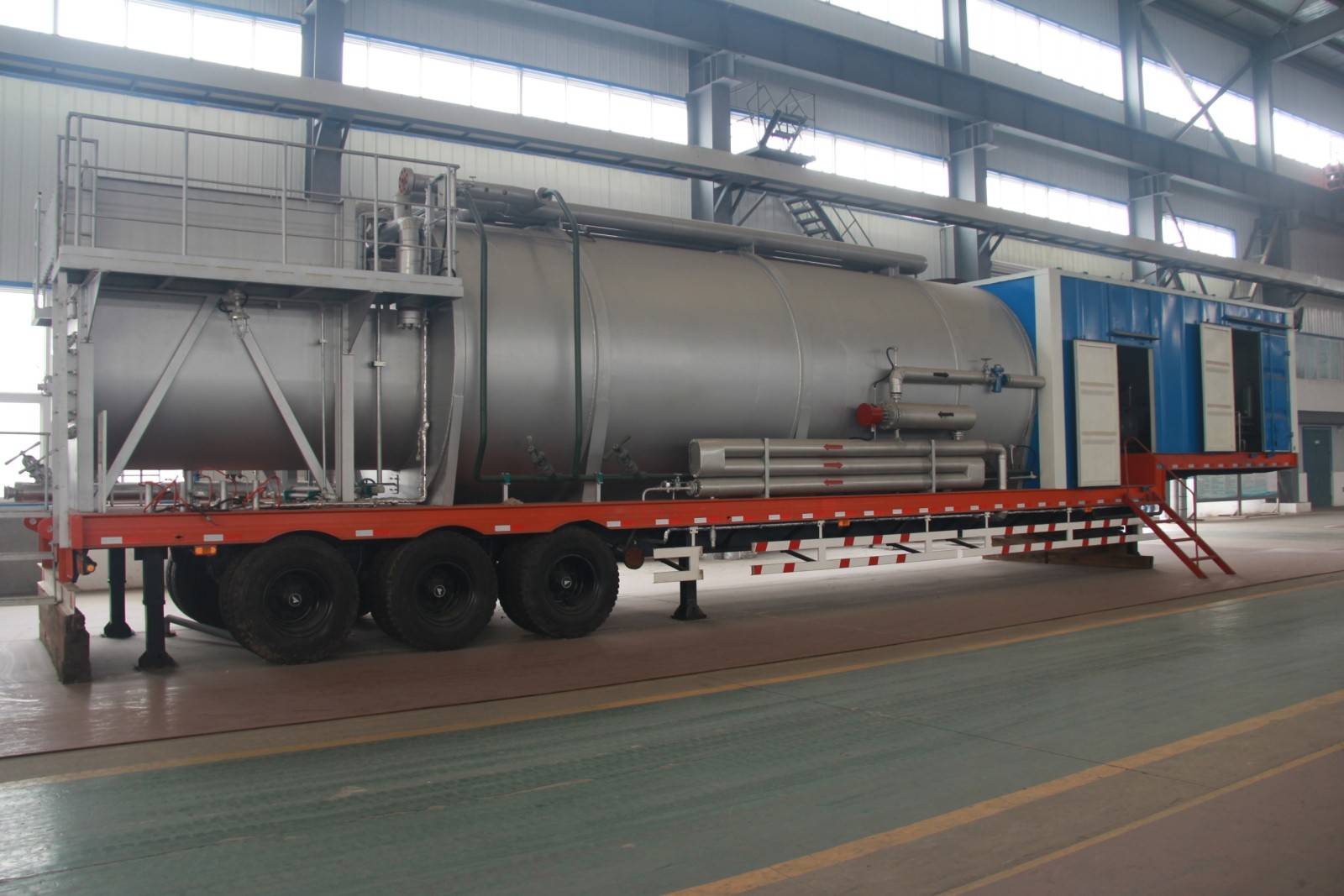 The viscosity of heavy oil is very sensitive to temperature. As long as the temperature increases by 8~9 ℃, the viscosity will be reduced by one time. If the high-pressure superheated steam is injected into the reservoir for thermal recovery, not only the single well production can be greatly improved, but also the recovery can reach 50%~70%. The key to EOR is to improve the quality of steam injected into the reservoir. The higher the dryness of steam, the greater the heat carried by unit weight of steam, the higher the effective heat injected into the reservoir, and the higher the production and recovery. According to relevant data, after the superheated steam huff and puff technology is adopted for heavy oil recovery, the production can be increased by 3~8 times, and the recovery efficiency can be significantly improved. Therefore, injecting superheated steam is an effective way to improve heavy oil production.

The structure of radiation heat transfer section, convection heat transfer section and water-water heat exchanger in the front stage of superheated steam injection boiler is basically the same as that of ordinary heat exchanger. 70-80% wet steam is produced in the front stage during heat exchange. Then, about 99% of the dry steam is sent to the superheating section for heating after being separated by the high-efficiency steam water separator (14), so that the steam temperature is further increased to become superheated steam (460 ~ 500 ℃). The superheated steam is then mixed with the unsaturated brine separated from the moisture separator. After mixing, the temperature drops to about 370 ℃, and the steam dryness reaches more than 90%. Finally, high dry steam is injected into the well. 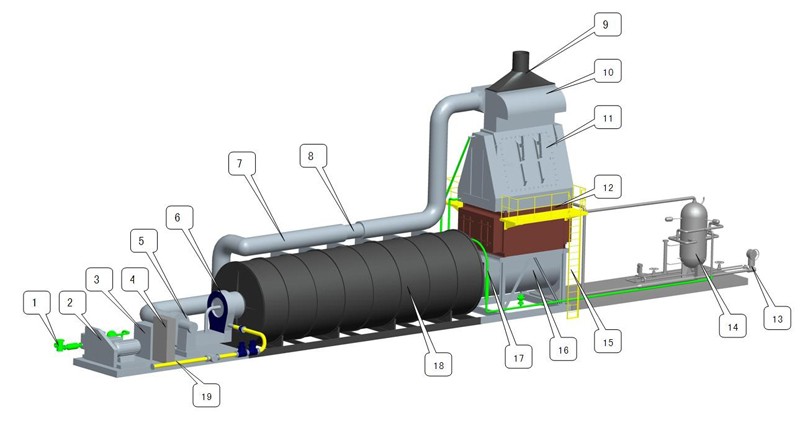 Its main advantage is that more than 80% to 90% of the steam process occurs outside the boiler body. The high heat flux of flame radiation / flue gas convection heat transfer can effectively avoid the risk of tube explosion caused by uneven salt precipitation in the heat exchange tube in the furnace. 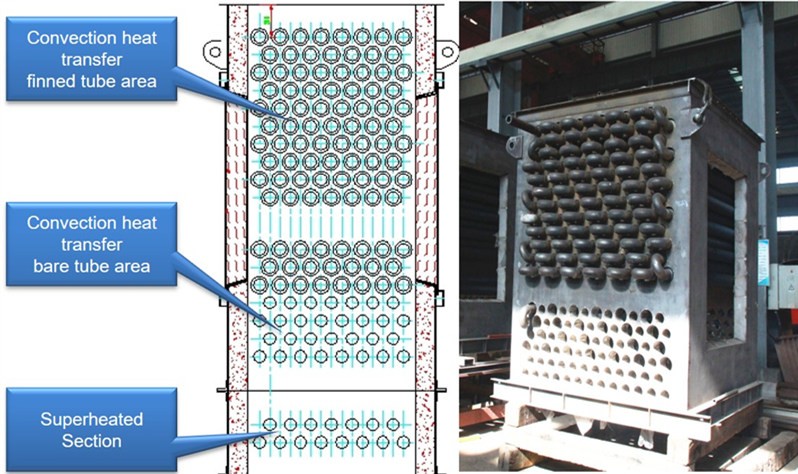 2) The lower high temperature convection section realizes the convective heat transfer process from saturated steam to superheated steam. Because the heat flow density here is lower than that in the radiation section, coupled with the high-speed scouring effect of superheated steam, a small amount of saturated water will not cause internal salting out and scaling.

4) The control technology of flue gas dryness and oxygen content is adopted to ensure the stable and balanced operation of thermal efficiency, so that the steam injection boiler is always in the state of high thermal efficiency, so as to achieve the purpose of energy saving and consumption reduction. Improved efficiency.2.Steam-water Separator 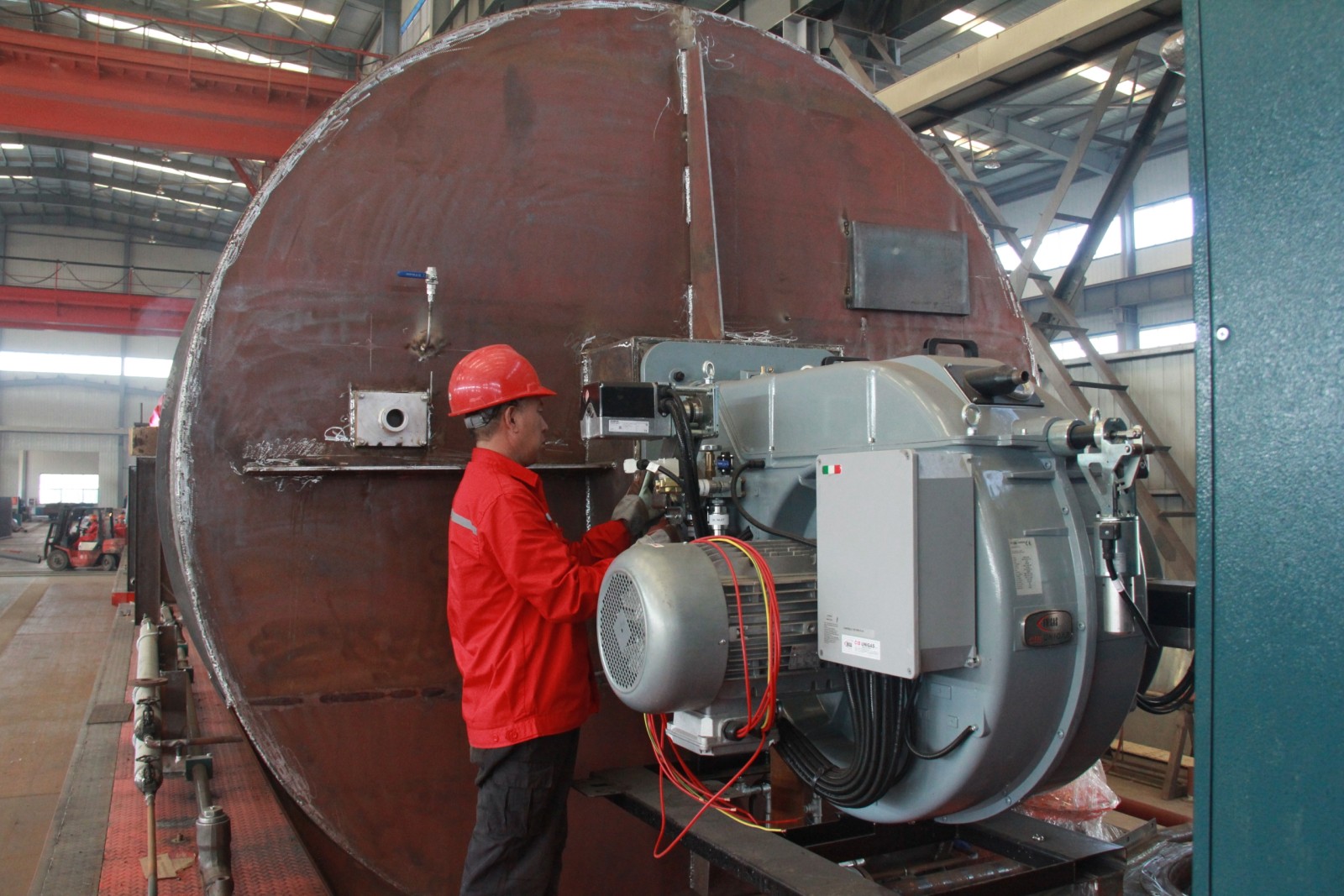 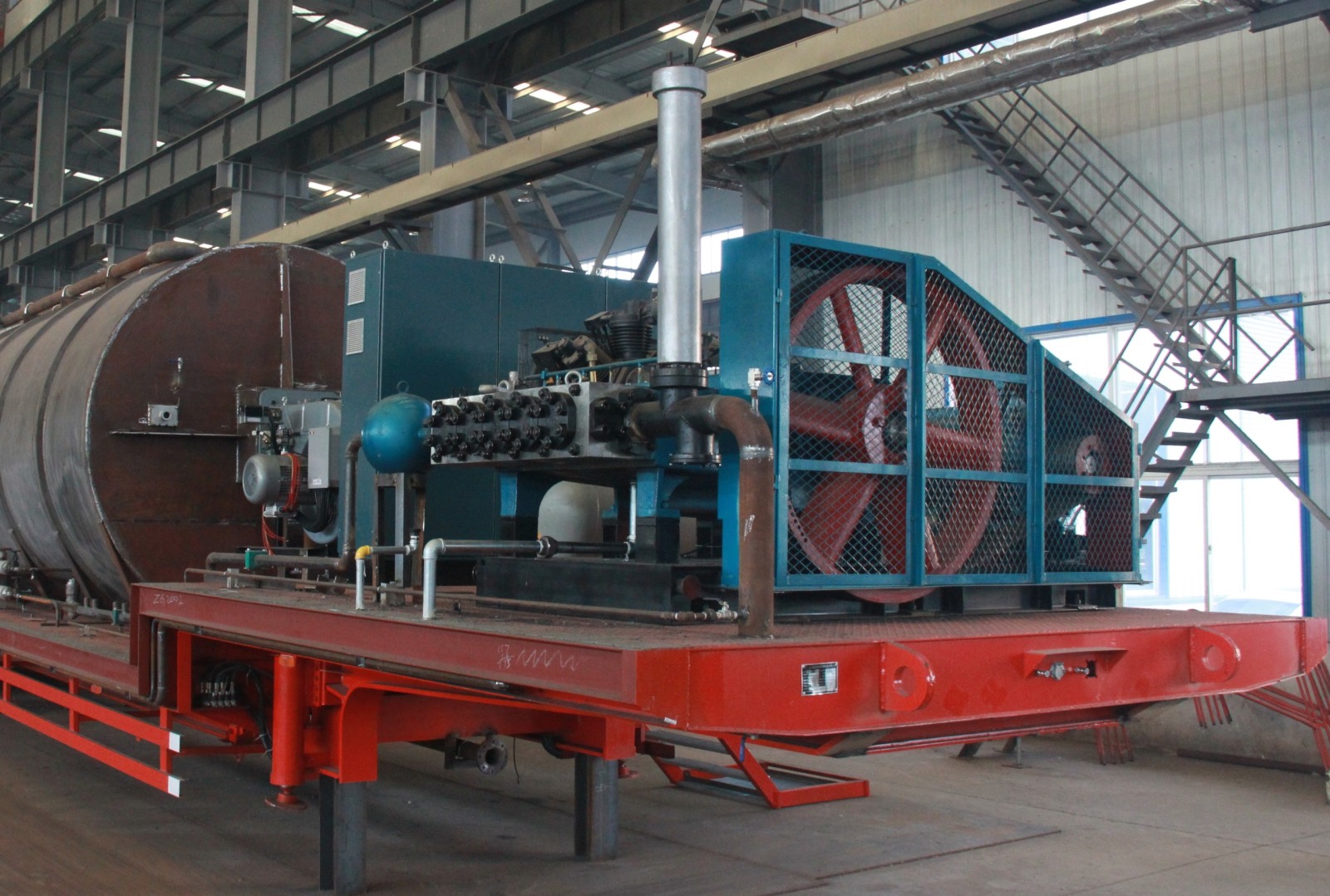 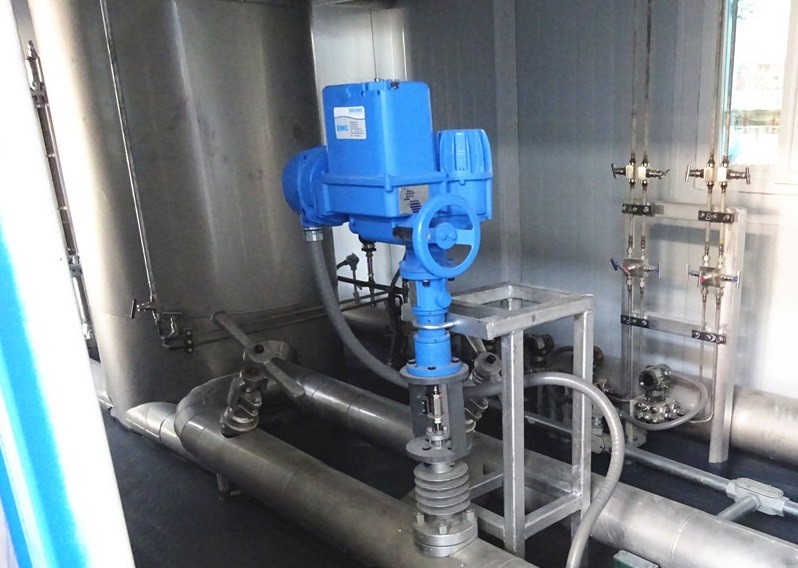 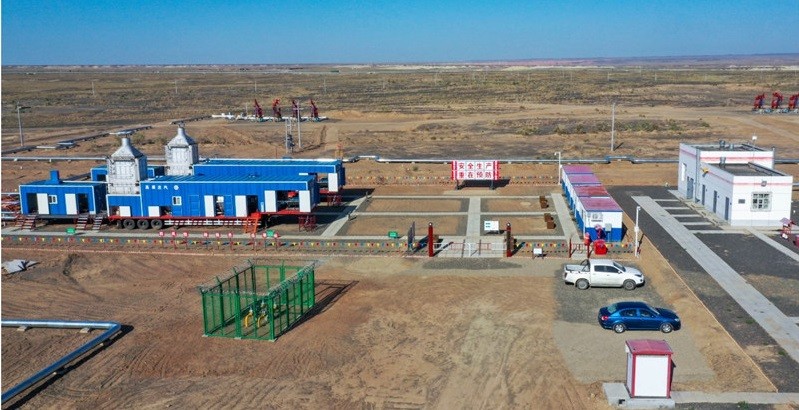