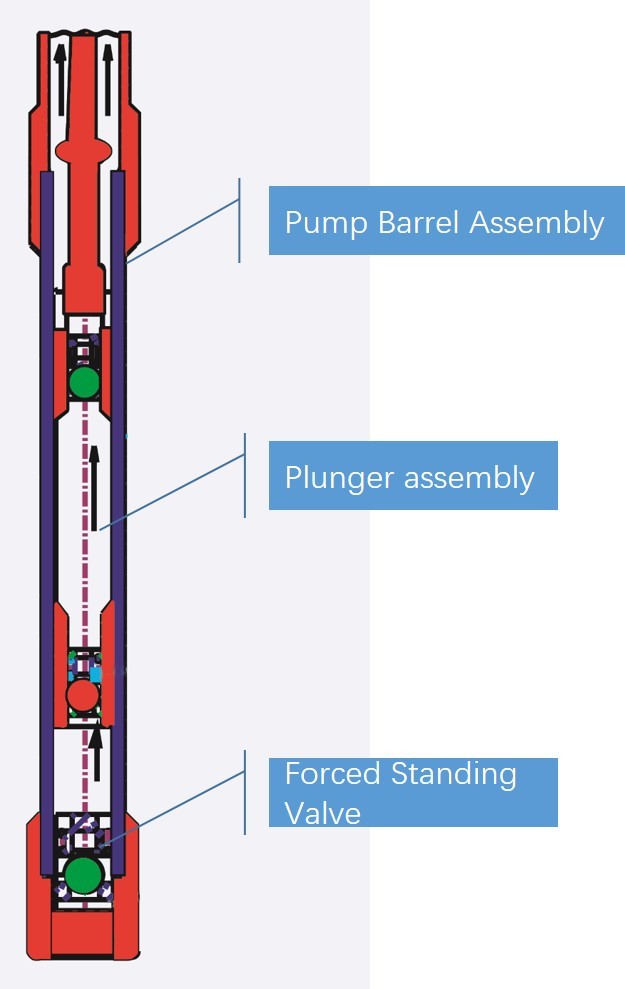 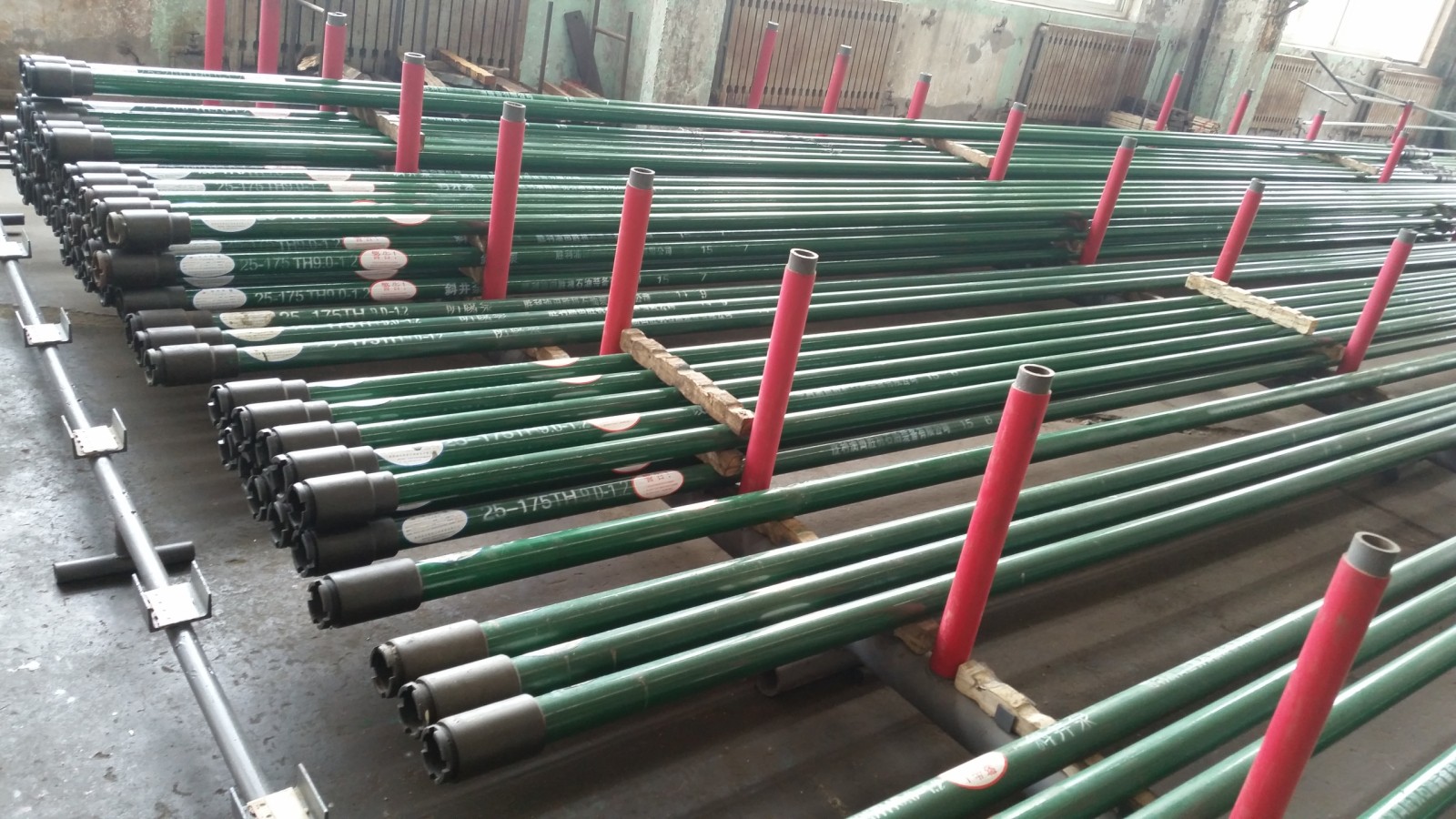 1). Improve oil recovery efficiency
Oil exploration is expensive. The shaft construction method has high technical requirements and great difficulty. Deviated wells are much less difficult to produce. Due to the inclined well mining, the depth does not need to be too deep, and the mining difficulty will be greatly reduced. Secondly, the rod pump is used for oil pumping, the drilling and oil production speed is fast, and the production efficiency is high.
2). Reduce production loss
Inclined well oil production method has low slope, little difficulty in pumping, and almost no leakage during oil production. Rod pump using inclined shaft
3) Safe and efficient oil extraction.
Inclined shafts have disadvantages. There will be friction during use, and friction will cause wear. Wear occurs between tubing and casing, and between tubing and sucker rods. Rod pumps are especially susceptible to decoupling and damage due to wear.
To this end, Sanjack specially designed downhole pumps for deviated wells. The forced shut-off of the inclined well pump improves the situation that the pumping efficiency of the conventional tubing pump is greatly reduced when pumping water in the inclined well. It is suitable for oil production in inclined wells with an inclination angle of less than 45°. 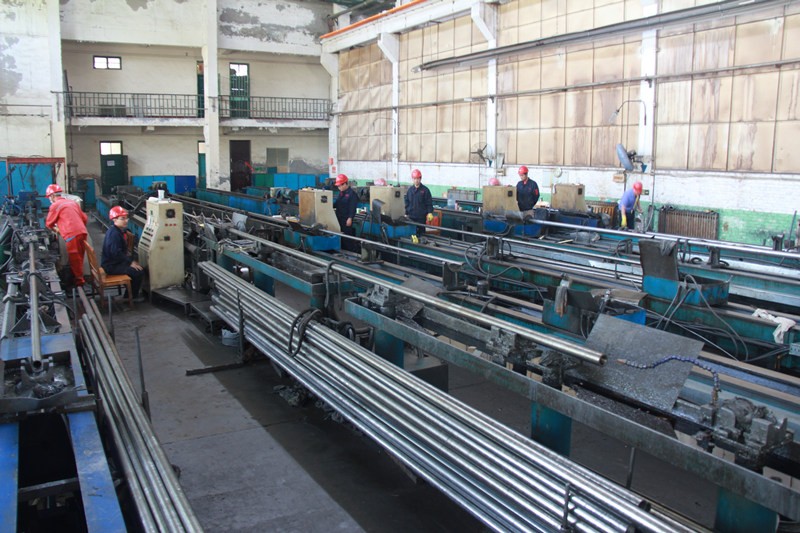 Apply to the oil well with high gas cut.
Degree of inclination of oil well＜45°

1). The downhole step of the inclined well pump is the same as that of the ordinary tube pump.
2). Use a gauge to check the pipeline before turning off the pump.
3). It is strictly forbidden to use it beyond the strokes.
4). Do not use at or below the inflection point.
5). Require a screen to be connected under the pump.
6). When used in sand wells, a sand control device must be equipped under the pump for sand control.
7). It cannot be used in oil wells with high gas content.