Bridge-type oil well pump
Sanjack manufactures Bridge-type pumps in China and has its own complete factory for integrated anti-corrosion sucker rod pumps. Sanjack is ready to provide you with quality and competitive prices for Bridge-type pumps. They have the following advantages.

The pump adopts a special bridge structure, so the cylinder body will not be deformed, and it is suitable for deep wells with a large suspension depth of low-level pumps or a large number of liner suspensions. The pump suspension depth is 500-1500m deeper than ordinary oil well pumps. Features are as follows
1) Anti-bending——Due to special bridge structure, the pump barrel is suspended in the outer barrel, no pressure and no bending, which fundamentally solves the problem of bending of the pump when equipped with a packer.
2) Anti-eccentric wear – Because the pump barrel is not bent, the gap between the plunger and the pump plunger is uniform, which reduces the wear of the plunger and the pump plunger due to bending, prolongs the service life of the pump, and improves the pump performance. s efficiency.
3) Anti-leakage – The clearance loss equation of the pump shows that the relative eccentricity of the pump is 0. The bridge structure prevents the loss caused by the eccentricity between the plunger and the pump barrel, reduces the gap loss, and improves the pump efficiency.
The bridge oil pump is to establish a stress bridge between the upper and lower couplings of the conventional pump (the outer pipe of the bridge pump), and only one end of the pump barrel is fixed in the outer pipe to avoid the force deformation of the pump barrel. 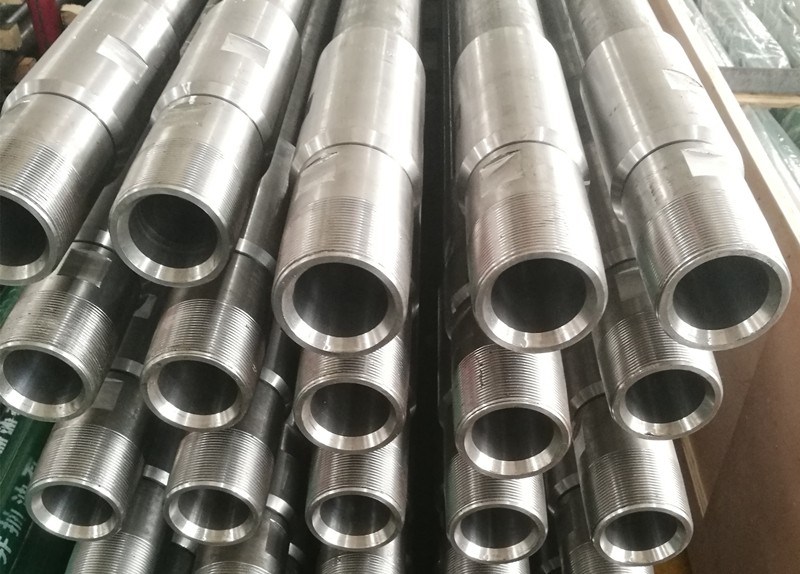 The characteristics of the bridge oil pump are: when the packer is set and unpacked in the stratified production, the setting force and the unpacking force act on the bridge pipe, which eliminates the problem that the packer sits on the original pump barrel. It avoids the adverse effects of sealing force and unsealing force on the oil well pump, avoids the local wear of the plunger and the deformation of the pump barrel, and improves the verticality of the plunger. 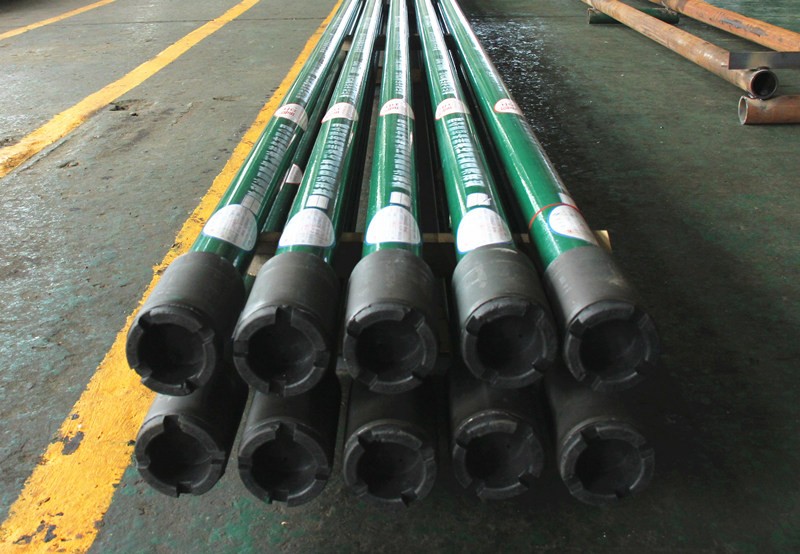